Did Jesus really resurrect from the dead? The answers vary.

The answer to this question is extremely important to me. I profess to be a follower of Jesus Christ. Guess what? I am a fool if Jesus did not rise from the dead. I am a victim of the cruelest April Fool’s jokes if I place my eternity in the hands of a man who body has been rotting away for over 2,000 years. 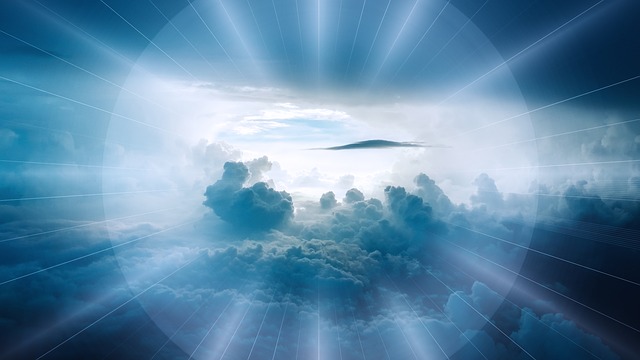 So there was this guy named Saul. Saul was a well-known dude in his country. He was highly educated. He held positions of power and authority. He was a religious leader, and his primary goal was to eliminate (kill) people who followed the latest man that people said may be the Messiah.

Saul was on one of his many trips to kill and imprison people who followed Jesus when he experienced a supernatural encounter with Jesus. A flash of light caused Saul to fall to the ground. And then he heard a voice that asked, “Why are you persecuting me?”

Saul asked who was speaking to him, and the voice replied, “I am Jesus, who you are persecuting. But rise and enter the city, and you will be told what you are to do.” Saul arose but was blind. As he was instructed, Saul entered the city where he met a follower of Jesus. Through these experiences, Saul became a follower of Jesus Christ and began sharing the news about Jesus just like the people he had been persecuting.

One of the greatest persecutors of the Christian faith became a prolific proclaimer of the Good News. Talk about an astonishing transformation. This life change was so dramatic that Saul started going by the name Paul.

People have been trying to answer this question for 2 millennium.

Paul really understood the importance of the resurrection of Jesus, both for his own life and in the lives of other people who choose to follow Christ.

Even during Paul’s life, people were already asking the question, “Did Jesus really rise from the dead? Is the resurrection of Christ really true?”

This is what Paul said about the matter in a book he wrote to believers in the city of Corinth. (I Corinthians 15)

He continues to explain 4 realities that are true if the resurrection of Christ never happened.

2. Followers of Jesus still live in sin if Jesus did not come back to life. – If Jesus did not overcome death, then we have no hope of being reunited with God. Sin separates us from God because God cannot be with sin. Isn’t that the reason that all people try to find God? Don’t they want to know how to find forgiveness? Followers of Christ are left out in the cold because their forgiveness depends on Jesus being alive. (verse 17)

3. If Jesus did rise from the dead then His followers will perish. – Perish means to suffer complete ruin. This is a serious concept. Sin brings about death, both physical and spiritual. Spiritual death means being separated from God forever. (verse 18)

On the day that I celebrate the Resurrection of Jesus, I understand the magnitude of my decision to be a follower of Christ. I understand the importance of Jesus living, not remaining in a tomb. I realize I am the biggest of all fools if this is one big fairy tale and not a historical event.

But if the resurrection is true, then I would be ashamed of myself not to share with you the Good News that I have come to believe.

This site uses Akismet to reduce spam. Learn how your comment data is processed.

Please help cover the hosting, so I can spend more time on content. Every dollar over my cost goes to other charities.